What Areas are Most Affected by Termites in Sydney? 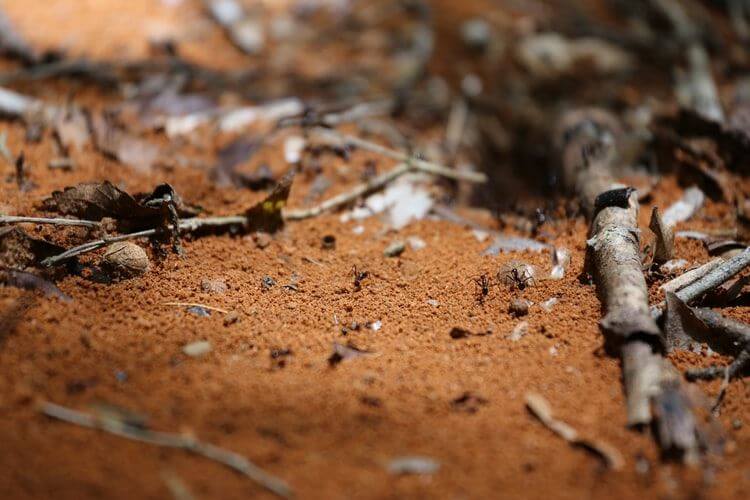 Termites in Sydney – If you are a Sydneysider and the owner of the property you maybe curious to know what areas are most affected by termite activity. In this article, we will not only tell you where the hotspots are. We will also explain why some home may be more prone to other properties.

Before starting the article, we need to mention that termite prevention is fairly easy these days. You should also find it cost effective. Termite inspections for property owners should be done annually. If you are in a hotspot It may be advisable to get bi-annual inspections.

The smart way is to find a pest control Sydney company. that has packages for all pests. This way you can nip all solutions in the bud. You may have issues you are not aware of.

Booking in the winter is also a good move as pest controllers in Sydney are busiest in the summer. Termite season starts in spring so by getting it done in winter is the way to go.

What is the Cost of Termite Damage in Australia?

Termites are truly devastating as some unlucky property owners may tell you. Termites cause a whopping 1.5 Billion a year in damages across the nation. This includes termite treatments & structural damage.

The CSIRO at one stage estimated the at least 35% of homes in Australia are or will be affected by termites. That’s pretty incredible when you think about. The CSIRO is no longer doing research into termites or giving advice to homeowners. https://www.csiro.au/en/Contact/Frequent-enquiries/Pest-control

What is the Nature of Termites& How do They Migrate?

When a colony reaches a certain size, its time to break away and look for a new home to sustain the species. Keep in mind termites are a distant cousin of the cockroach and tend to breed in similar ways. However, unlike the cockroaches we know in Sydney. Termites love eating wood.

Termites can travel great distances, they are most active around spring time in Sydney. They then make use of the winds to seek a target for a new home. For example, if anyone within a 5km radius of your property. Has an infestation and you live in a hotspot. The odds of you getting an infestation just shot up through the roof.

These creatures will target the structure of your home. Most of the time you will not even know you have activity until its too late. Termites work quietly this another reason they are so devastation. These insects are highly evolved and once they have found a new home. Its going to be up to you to get rid the, they won’t ever leave until they are good and ready.

What Areas in Sydney are Hotspots for Termite Activity?

When it comes to termites in Sydney, I suppose we are slightly in a better position than residents in the northern parts of Australia. Saying this there are some real horror stories that are plainly sad and could have been prevented.

The Western Suburbs in Sydney has been an area of concern for many years. Blacktown is one of the most exposed suburbs in the Western suburbs of Sydney. Blacktown and the close surrounding suburbs get hit with termite activity every year.

The Hills District is also renowned for termites in Sydney. Suburbs such as Dural, Galston, Castle Hill, Glenorie and many other suburbs take the brunt every year.

The Upper and Lower North Shore in Sydney is a place termite love to be. Suburbs like Pymble, Turramurra and Chatswood.

In the Northern suburb’s places like Cherrybrook, Pennant Hills and Epping have a history of heavy termite activity.

On Sydney’s Northern Beaches, the old suburb of Manly gets plenty of requests each year. French’s Forrest, Balgowlah and as far as Palm Beach.

When it comes to places closes to the centre of the city. Balmain and Leichhardt are well-known hotspots to pest control. The Inner West has issues of its own in Marrickville, Petersham and Newtown.

The Sutherland Shire also has problems as well each and every year. Cronulla and surrounding suburbs geta fair share of visits or termite infestations.

What Reasons Attract Termites to a Home in Sydney?

If you look at the above suburbs you may see a fairly common thread. Homes that are located near the bush or more plant life are more susceptible. For example, a simple garden bed can attract termites by using common bark.

Saying this it’s by no means the be-all and end all of why any said property will be attractive to a colony of termites.

Studies have shown that one of the main factors for colony action or in layman’s terms why a house is chosen is due to age. As house ages so do the chance of getting a termite infestation. There are a few reasons why this could occur.

The first reason is that when houses are built the wood is treated. As time goes on the chemicals become weaker and therefor lifting the veil for attacks.

Do You Have Proper Ventilation in Your Sub-Floor?

Older houses in Sydney also have small ventilation access. This causes dampness and moist environment. Termites thrive in these types of conditions. Older style homes tend to have masonry ventilation as opposed to steel. This makes ventilation not quite as effective. Just a note pour ventilation can lead to other issues such as mould and rising damp.

If you are in a situation like this, it may be wise to consider a sub ventilation system to rectify the issue. It could solve multiple problems at once.

Aging properties having aging pipes which in turn lead to leaking pipes. The knock-on effect continues, moisture leads to a whole array of issues in the home from mould, roofing problems, ceiling issues and of course termite activity.

Some other points of interest ma be that if you are using timber retaining walls, these will age with time. As mentioned earlier homes closer to bushland can be affected as trees age. They make for a perfect nest for termites.

If you take these factors into account, then you can see why some suburbs and areas of Sydney are hotter spots than others.

Although there are no statistics for the below comments, some people have related bad building practices to nests. It may be a good idea to use common sense and remove aging timber from under a house and not letting old piles of wood build up around the home, just to take one less thing out of the termite attack equation.

We hope you found the information interesting.

If you need help with any of the above issues and want solutions.

We hope we answered some questions. 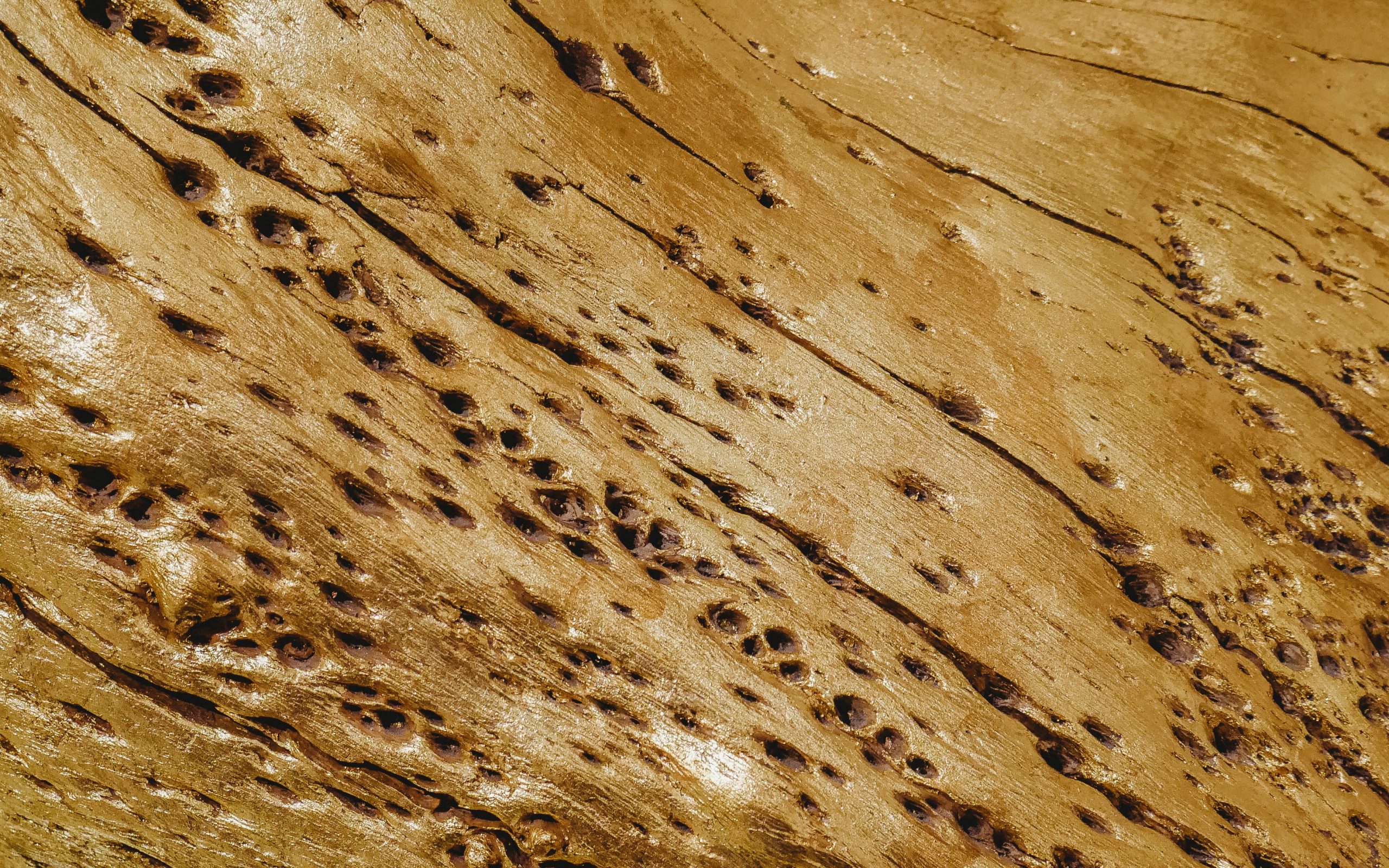 Why Termite Inspection in Sydney is Detrimental to Your Home

Every home needs a regular termite inspection as an essential way to maintain the health and safety of your property. It’s also one of the

Fleas are non-winged blood-sucking insects. Usually, they host animals such as dogs and cats as well humans if they need to. They are also known 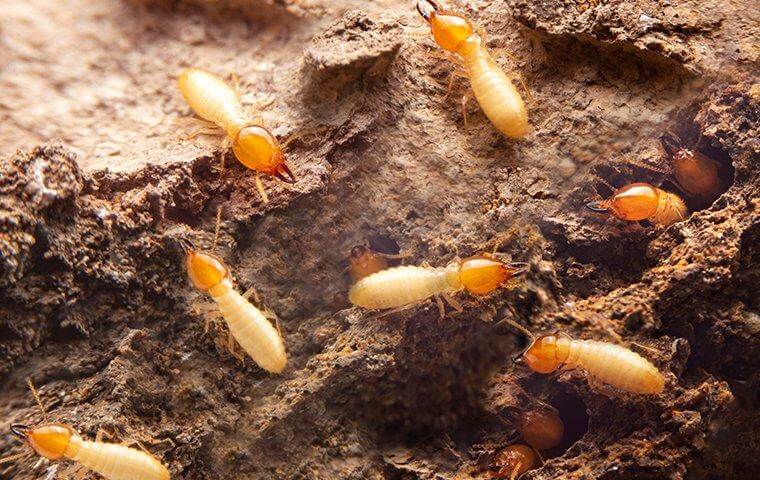 Protect Your Property From Destructive Termites In Perth

Protect Your Property From Destructive Termites In Perth  Have you ever encountered a termite infestation in Australia? Do you know the destructive consequences of ignoring